Several years ago, I observed a demonstration lesson at the Long Island Writing Project’s Summer Invitational Institute (ISI).  The teacher used a formulaic poem, the “I am” poem, to have us first personalize an object in nature, such as a tree.  Later, she read the book The Giving Tree by Shel Silverstein and assigned us roles- either the boy or the tree.  We had to write the “I am” poem from our assigned perspective.  Then, she paired us up so each group had a boy and a tree. We read our poem as a poem for two voices, with one person reading their first line and then the second person reading their first line directly after. This really emphasized the personality traits of each character and sounded so interesting read aloud! It was a brilliant lesson.

I’ve shared that lesson with others through the years at the Long Island Writing Project and even at conferences.  When I taught kindergarten, we created a shared version of the “I am” poem for the book Horton Hatches the Egg by Dr. Seuss, writing first from Horton’s perspective and then from Mazy, the bird’s.  Last year in third grade, students used the “I am” poem to introduce themselves.  High school teachers I know have used the “I am” poem as a poem for two voices with “Romeo and Juliet.” I even wrote an “I am” poem about being an expectant mom when I was pregnant with my son, Alex.  The poem was displayed at my baby shower and meant a great deal to me. 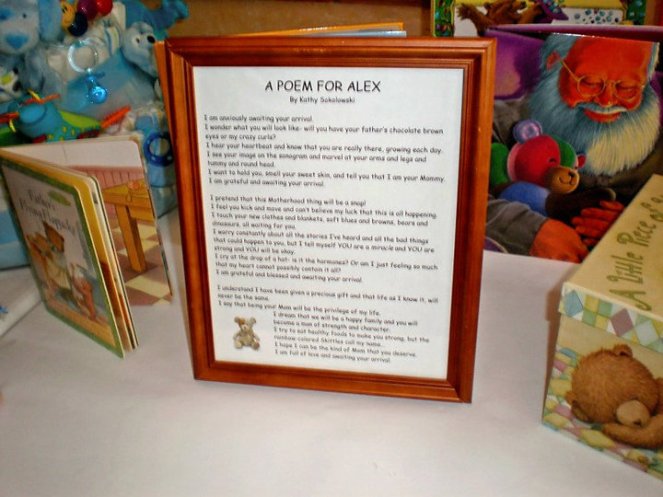 Here are some more ways to use the “I am” poem, either by itself or as a poem for two voices:

What are some ways you have used an “I am” poem or envision yourself being able to use it? Share your ideas in the comments!

We are honored Two Writing Teachers was nominated as a finalist for the 2015 Edublogs Best Group Blogs (http://edublogawards.com/2015-finalists/#group). We are humbled to have been nominated with so many other outstanding education blogs.

If you feel compelled to vote for us, please do so by Wednesday, December 16th at 11:59 p.m. EST. You may cast your vote for Two Writing Teachers at http://edublogawards.com/vote-here/.

The Benefits of Pens: A Tip for Tomorrow from Stacey - Two Writing Teachers Podcast