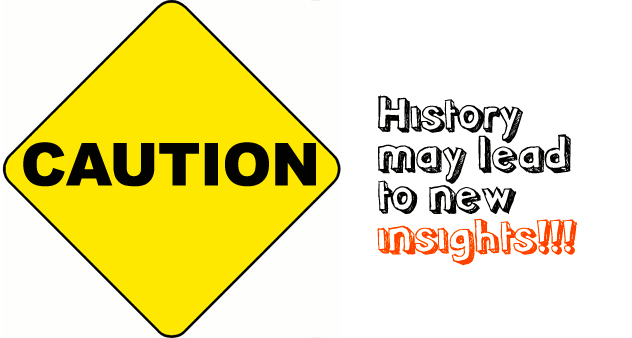 I love teaching writing and reading workshop, but there’s a special place in my heart for the third subject I teach: social studies.  Part of the reason for this is just a love of history, and part of the reason is because it allows me to reach into my reading/writing bag of tricks in order to make our study of history one that is filled with many opportunities for rich reading and writing.  Especially writing, because social studies lends itself to many opportunities to write.

Here are three of the ways writing weaves itself into our social studies classes:

Our curriculum covers the period just after the American Revolution to the end of the Civil War – it’s an enormous time frame, filled with enormously important events.  I have found that my kids love the idea of putting themselves right in the midst of events and writing from the perspectives of the citizens of the time.  They can choose to be anyone, and entries look like this:

Thomas Jefferson has been a part of our new nation from its very beginning.  His ideas and leadership have been an important part of the Revolution and the forming of the ideas that became the foundation of our nation.  Now he has been elected President – our third President.  Based on all that you know about Thomas Jefferson, what kind of President will he be? What do you hope and fear from a Jefferson presidency?

We write entries at least once a week, always in response to an important event or turn of events, and then we share them the very next day as a way to examine perspectives, tease out new questions, or simply wonder about problems and possible solutions.  This allows my students to explore the way events affect citizens so differently – how events can have  varied impacts depending on one’s social and economic status. It also allows my students to practice writing with different voices – sometimes a soldier, sometimes a delegate to the Constitutional Convention, sometimes a slave, and sometimes a young woman wondering why she doesn’t have the right to vote.  Sharing time is lively, and the writing is wonderful.

Most of my students don’t write letters any more, and a surprising number of them say that they have never received a letter, either!  So, when we examine the letters of Thomas Jefferson, Abigail and John Adams, and Abraham Lincoln (great letter writers all), they are often intrigued by the formality and care with which people corresponded with each other.  The charming exchange of letters between Grace Bedell: 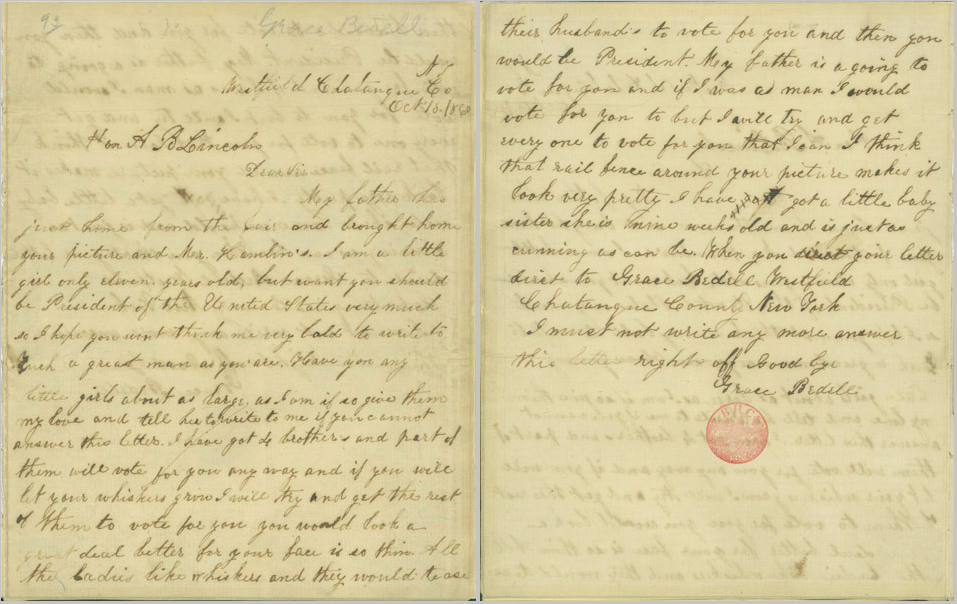 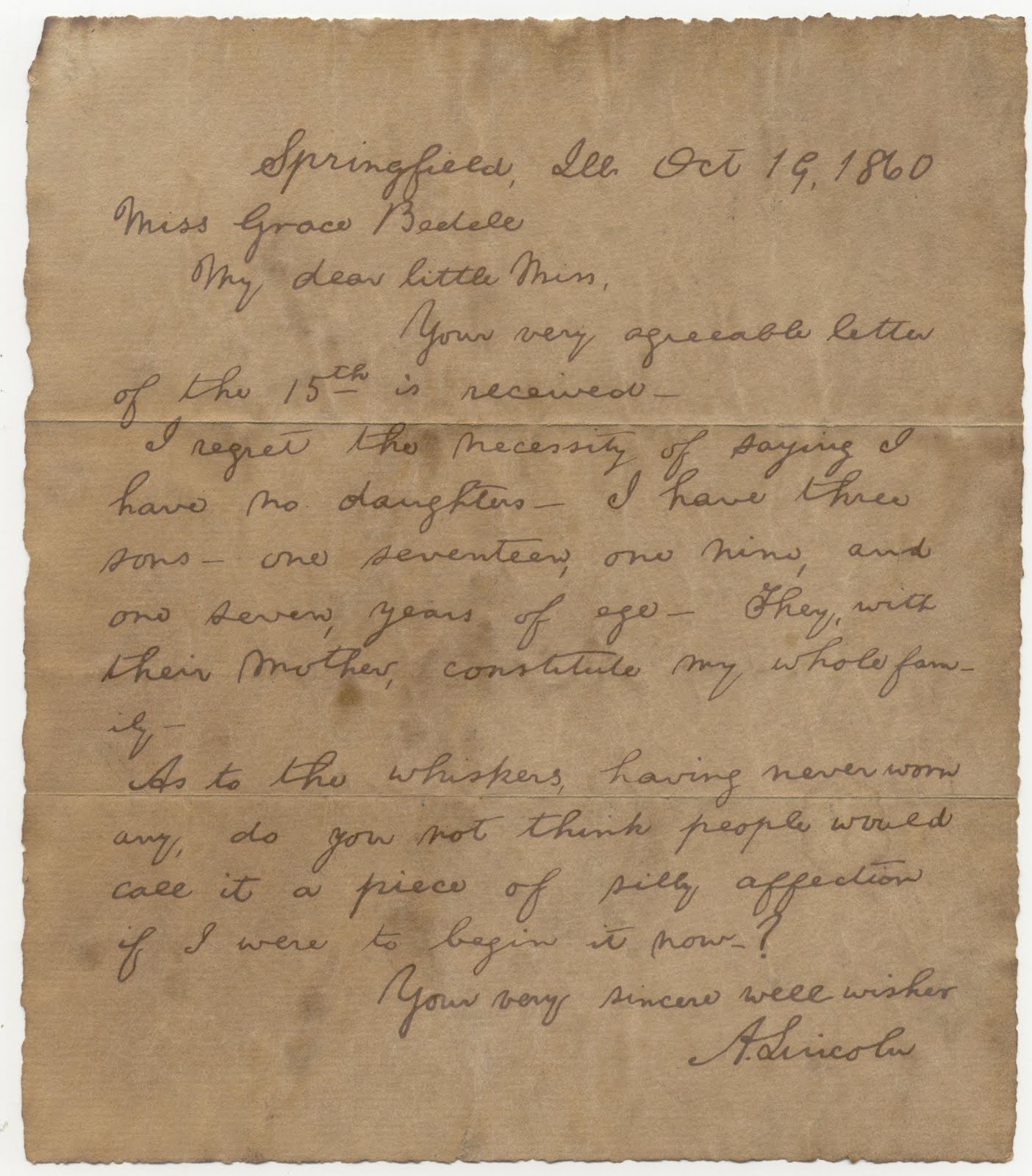 in which she successfully persuades the President to shave his beard in order to garner more votes, is a wonderful example of this.  My students, so used to communicating with each other through text messages, love trying their hand at these “old fashioned” letters, ones in which much care was taken to choose just the right word and phrase.  Every so often we create “letter exchanges” – Frederick Douglass to Lincoln, Robert E. Lee to Ulysses Grant, Cherokee Chief John Ross to President Andrew Jackson.  We examine letters and speeches to figure out the particular “voice” of the person we are writing as (their favorite words, and patterns of speech) first, and this is often a wonderful way to study how vocabulary and sentence structure was often particular to a historical time frame. 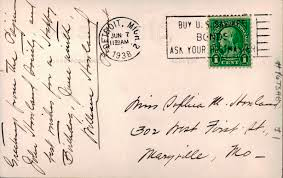 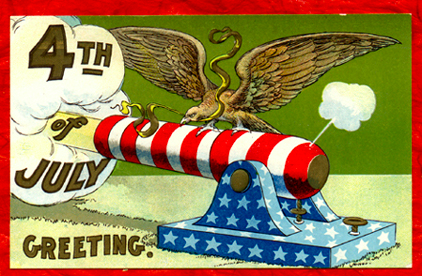 Postcards are quick and fun to write.  Because they are informal, my kids love looking up the slang and the corny jokes of the time period, and take great pride in including them as much as possible.  This type of activity also allows them to play with perspective,  and practice descriptive writing.  Sometimes, we write postcards to the future , and sometimes we write postcards to the past: warning or giving advice to future generations, questioning decisions made, wondering why a certain course of action was taken. 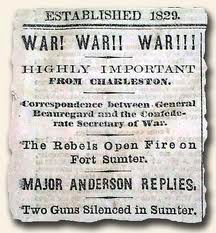 Letters to the Editor, news stories, feature articles, columns, advertisements, and obituaries – putting together newspapers allows for such a wide variety of writing.  These are group projects, and are centered around an event usually: the Constitutional Convention, the Trail of Tears, the Civil War.  Each group investigates newspaper of the time period, decides what to include among possible elements, assigns each other writing tasks, conducts research and writing, and then presents their papers (complete with invented mast heads and logos) in a class-wide gallery walk.  Newspapers allow us to practice so many different types of writing, many of which are genre studies in writing workshop, across the span of the school year.  They also give me insight into what I need to teach or re-teach in writing workshop.

Letters, post cards, journal entries, and newspapers – these are just some ways in which we can make writing a natural part of our content area learning.

I teach Writing Workshop, Language Arts and Social Studies to sixth graders at a middle school in suburban New Jersey. This blog is my attempt to capture all the "stuff" that goes into my teaching life - the planning, the dreaming, the reading, the preparing, the hoping and (above all) the kids.
Please note that the content of this blog is my own. It does not reflect the opinions of my employer.

TWO WRITING TEACHERS Making space for writing (lots of it) in Social Studies
%d bloggers like this: